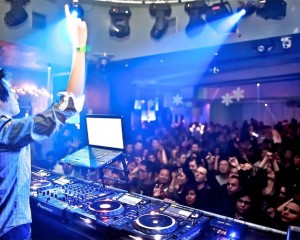 02
Dec 2015
Articles comedian, Human Interest, Jerry Seinfeld, John Smith, Political science, Politics, Public speaking, Small River Hotel, Toast admin Leave a Comment
Public speaking, according to recent studies is the number one fear amongst most people.  No wonder that those who master it stand to earn so much money. Stand up comedian Jerry Seinfeld once said, “Most people would rather be the one in the box than the one giving the eulogy!” To be a successful DJ, there are certain forms of public address you have to perform. But take heart.  These aren’t state of the .
Read More